Why Making Mistakes is Important

Why we Struggle with making Mistakes

Sometimes as a child we experience many things that made us feel ashamed.

Whatever the reasons were, we would end up having a skewered view of ourselves and having expectations of ourselves that are not compassionate and are often unrealistic.

Alongside how our beliefs were formed due to childhood experiences, there could be a number of reasons why we think it’s so important not to make a mistake.

The problem with this sort of thinking is that we begin to think not only that we’ve made a mistake. We believe that we are a mistake, that we are wrong, that there is very little or no good in us.

All because of some of the things that we have done.

Our shame then becomes Toxic Shame. It is toxic because it is toxic to our emotional also our physical health. When we have toxic shame, we judge ourselves harshly due to what we do instead of who we are as a person as a whole.

Learning to cope with making mistakes

Learning to allow yourself to make mistakes is important for your recovery because making mistakes is just being human.

You are a human being and no matter how hard you try you can’t always get it right. But that’s okay. That’s fine, it totally is.

It is about learning to understand that mistakes do not necessarily represent you as a person.

Mistakes are there for us to understand what we need to learn about ourselves or the world.

For example, maybe you made a mistake and started drinking alcohol again when you didn’t want to.

“I’m  no good” “Why can’t I be normal and stop drinking like everyone else?”

Then maybe look to see how you could resolve those issues rather than continue to judge yourself.

If you look at it this way the likelihood of you relapsing again would decrease because that would be one lesson learned and one of your issues resolved.

It is hard I know to accept that you have made mistakes and some mistakes are bigger than others.

Again, it doesn’t mean that you are a mistake, it just means that you have made a mistake and that’s okay, you’re you are okay.

You can learn from it and grow.

It is just what we say to ourselves about ourselves after making the mistake that will make a difference.

Also, the punishment we give ourselves does not fit the ‘crime’.

As the great teacher said to someone who asked “How many times should I forgive someone”.  He said seventy times seven in a day. That’s 490 times!

You can do for yourself as you do to other people. Forgive yourself 490 times in a day and see how your life transforms.

No one makes that many mistakes in one day so I am sure you are well covered here.

If Self-forgiveness became the new pandemic, the world would be a better place.

Don’t forget to share this with someone else that could learn how to be OK with making mistakes.

Making Mistakes by the Reach Approach

What is Your Severe Inner Critic 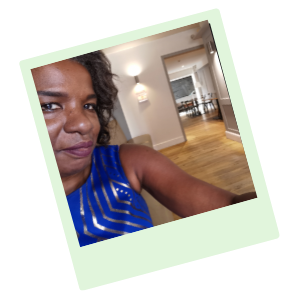 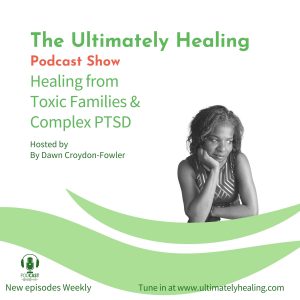 8 Tips on Surviving Toxic Family Members in the Holidays Key Takeaways Introduction You see so often in movies, the

Why Making Mistakes is Important